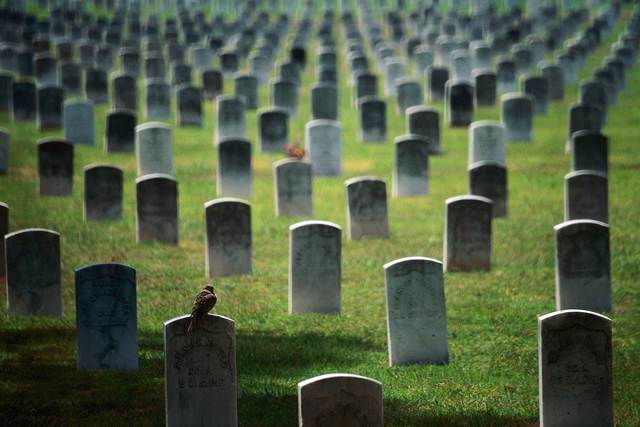 What a morbid title for a blog, right?  You decided to read, so what does that say about you?  Well, much like you, death is intriguing to me.  Say the word Death aloud.  It has a scary, yet mysterious quality to it.  It is something that you and myself (the living ones) don’t know much about.  Sure, we all know someone who has passed, but at times I feel the whole thing is hard to wrap my head around.  Death is so final.  Young people die, old people die, if you think about it, every living thing’s life comes to an end at some point.  If there’s one thing that we know is certain, that would be death.

I have this issue that whenever someone passes away, whom I kind of knew, I have to research the situation.  I’m not sure if this is normal or healthy, but for some reason it puts my mind and soul at ease.  If I understand the full situation and it makes sense, then I can let it go and live my life.  Often times answers are never given as to why a certain person has died and that is unsettling to me.  I know it would be completely inconceivable for an obituary to go through the step by step of what happened to the individual, especially if it were gruesome, but why can’t we know the facts?  What boggles my mind is when someone does a terrorist attack, then kills themselves.  You never know why it happened, they never get to explain themselves.  This also does not sit well with me, I need answers.

I guess you might be asking yourself, why does this crazy girl want to know the facts?  What is done is done.  I don’t have a very good answer for you, there has to be something wrong with me!  Maybe I am so used to this day in age with social media and being invested in other peoples lives?  If I know what you had for breakfast and how you feel about your coworkers, why wouldn’t I want to know how you departed this life?  Think about a time when you’ve told someone a friend of yours has died.  Normal reactions, “I am so sorry to hear”, “I will keep the family in my prayers”, “what happened”?  What happened, is a very common question.  Am I the only one who asks this question and really wants to know the answer?  If you don’t have the answer, for some reason I make it my personal goal to find out.  I don’t really obsess over many things, sure I love fashion, inspirational quotes and certain celebrities, but this is a whole different kind of thing.

I, myself am not afraid to die, but I am afraid of death and those that I love dying before me.  I guess that is a little selfish, but I just don’t think I could handle it.  Death is scary because it doesn’t reason, it doesn’t care what you have going on in your life, it doesn’t see age, sex or race and in many cases you never know when it’s coming.  The whole thing is confusing, uncomfortable and a bit unfair.  If I pass away, that is fine.  While I know I do not deserve a place in heaven, Jesus died for my sins and I believe that there will be a place for me up in the land of milk and honey, which helps ease my own fear.  I guess I should think if a loved one passes they are home in heaven, but the selfish side of me comes out and thinks a better place would be for them staying here with me.

It’s almost hard to write about death.  For some reason, it’s such a hush hush type of topic.  Yes, it is something that is going to happen to all of us, but don’t focus on it.  People treat it almost act like it’s not there.  If you talk about it too much, it might come for you.  Is this just me?  I have such a weird relationship with death, this is maybe why I’m so intrigued.  It is kind of like magic, in the way of knowing that magic is just an illusion, you take it for what it is.  After the trick is over, you aren’t supposed to ask any questions, you just watch in awe and move on.  Well what if I don’t want to just move on?  What if I want a walk through of each step in slow motion, so I really grasp what is going on?  I guess in the end, both in magic and death, I will never fully understand.  The outcome is the outcome no matter how you cut it (card magic trick pun? anyone?).

It’s crazy because as I am writing this, reflecting on what I said about when you talk about death, “it comes after you”, and Death has struck once again.  Sadly there were just explosions in Boston, at the Boston Marathon.  As of now three people are reported dead.  This is what I’m talking about, just awful.  Why does this happen?  Who is in charge of this?  I have so many questions and this is where my research begins… Was it terrorist attack?  Was it a single person?  How was their mental state?    Originally this blog was called Death, but while speaking with my mother discussing this horrific incident, I found myself continually saying “you can’t hide from death”, as she gave her motherly advice to stay away from large crowds of people.  We laughed about my “mantra”, but it couldn’t be more true.  I also thought if people searched for me or yellominijazz, death popping up in google might not be the best thing.  See ABC news below…

Maybe I only think I’m not afraid to die and I research each individual’s case, so that I know how to avoid it in my future?  Who knows, but I do know that death is unavoidable, you can’t hide from death, so it’s wise to live each day as if it were your last and get your soul right.  Love each other a little more and treat everyone as if they were family.  We are all in this together, this huge game of chess and we don’t know when our piece will leave this board of life (deep).  I think we should be able to have more light hearted conversations about death.  Seeing as how we are all going to experience it, it might be time to embrace this sad truth.  While this “obsession” is definitely unhealthy, it is something that I feel I drawn to and I will continue to do it until I can’t, I suppose…  Returning to my optimistic self 🙂 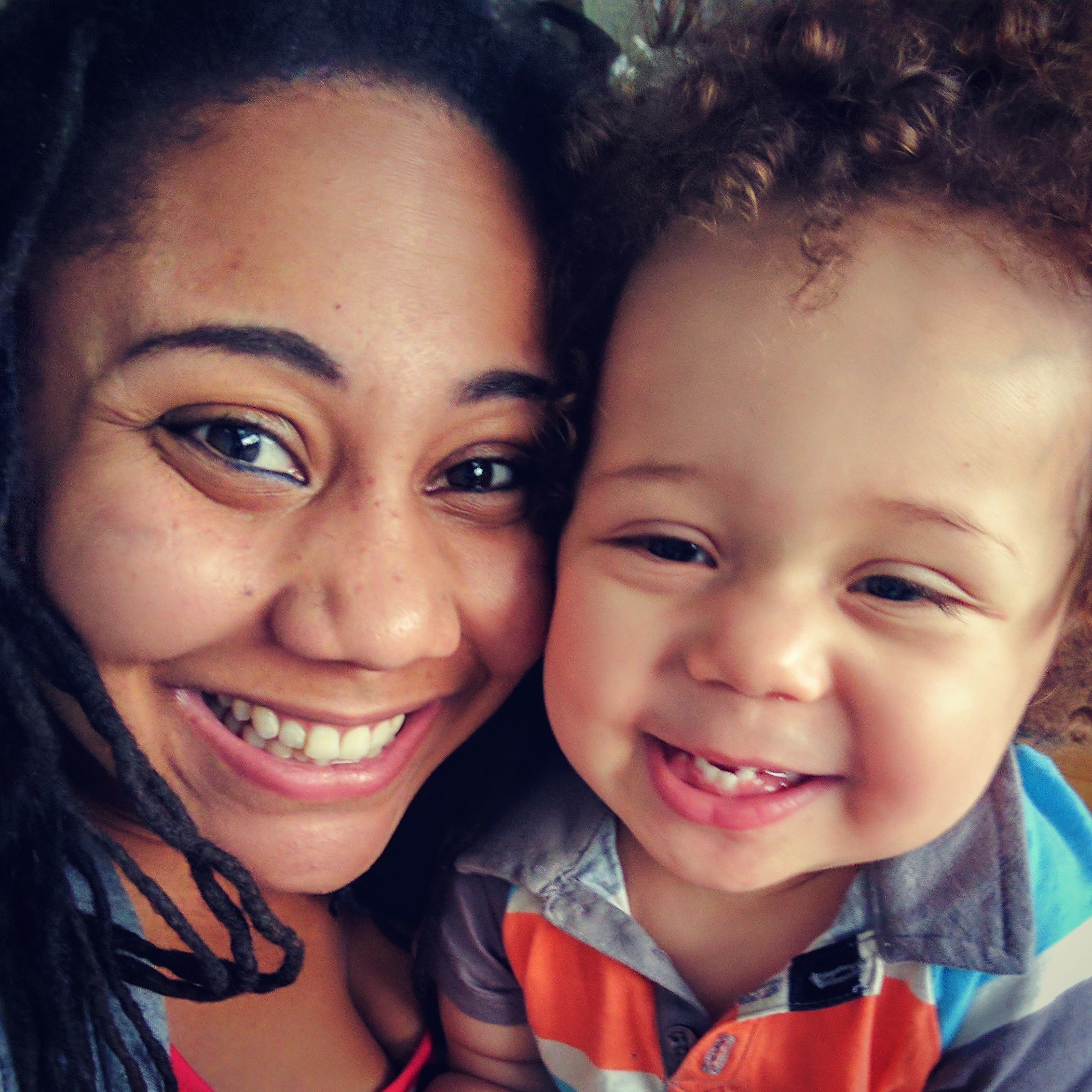